Clogged drains are pretty noticeable, like when you’re standing in ankle-deep water during your shower or when water pools up in the sink while you’re brushing your teeth. Clogged drains are pretty annoying as is, but they can become even more of a nuisance if you fail to act appropriately. In fact, according to Wise Bread, clogged drains may eventually lead to busted or damaged pipes, foul smells or unusable sinks or tubs. You don’t want that, especially with something that’s so preventable through some simple troubleshooting.

So how can you unclog a problem drain? Before you contact the plumber, try out these easy drain hacks first:

We should note that while these hacks can prove effective in many clogged drain situations, in the case of a completely blocked drain or failed attempts to unclog it yourself, you’ll likely need to contact a plumbing professional to take care of things once and for all. For more information on how to unclog a problematic drain, contact us today. 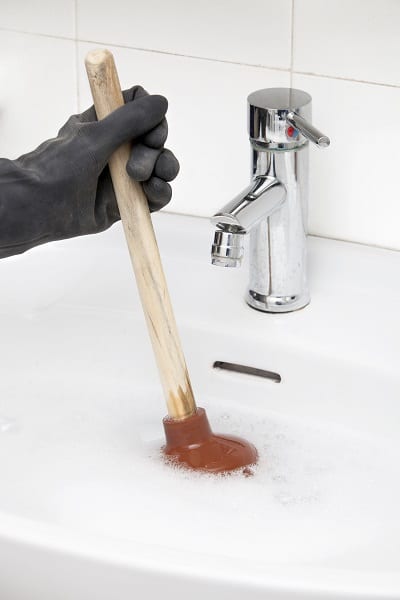 This company is amazing, simple as that. They work fast to find the root of your problem and charge appropriately.

Great service! Second time to use them, and will continue to do business with them.

Excellent service, nice folks and fast! Thanks. Will pass on referrals to others.