It’s one of the most common and annoying problems a homeowner can experience, a slow-flushing toilet. Nothing worse than a toilet that won’t get everything down the first time. Well, there is, but that’s another topic. So it’s probably clogged up right? Well, maybe, maybe not. There are a few other things that can cause a toilet to run slow. It could be a maladjustment of the flushing mechanism, a poorly vented line, a blocked waste pipe (clogging), or a restriction in the water flow between the tank and the bowl.

A plumber can fix this problem easily and quickly, and at a fair price. But if you’re handy at all, you can troubleshoot and solve this problem yourself. Here’s a plan of attack to get that toilet up and running again, pun intended. If one step doesn’t work, go on to the next.

If the Plumbing Problem Persists

If it’s still running slow, then there might be something solid stuck in the trap, like a metal toy, and you’ll probably have to remove the toilet to get it out. It’s also possible that roots have grown into the sewer lines that run out into the yard. That’s a more serious problem that requires a professional.

For help with a slow toilet or any other plumbing problem, contact HEB Plumbing & Sprinkler-Kathlyn Smith today. 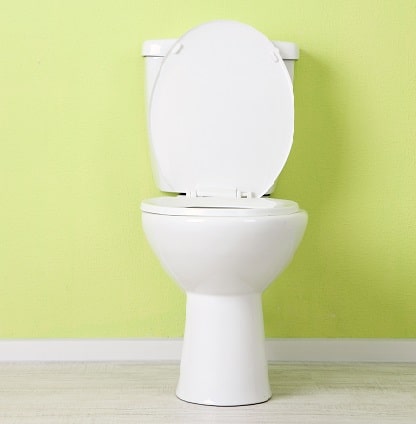